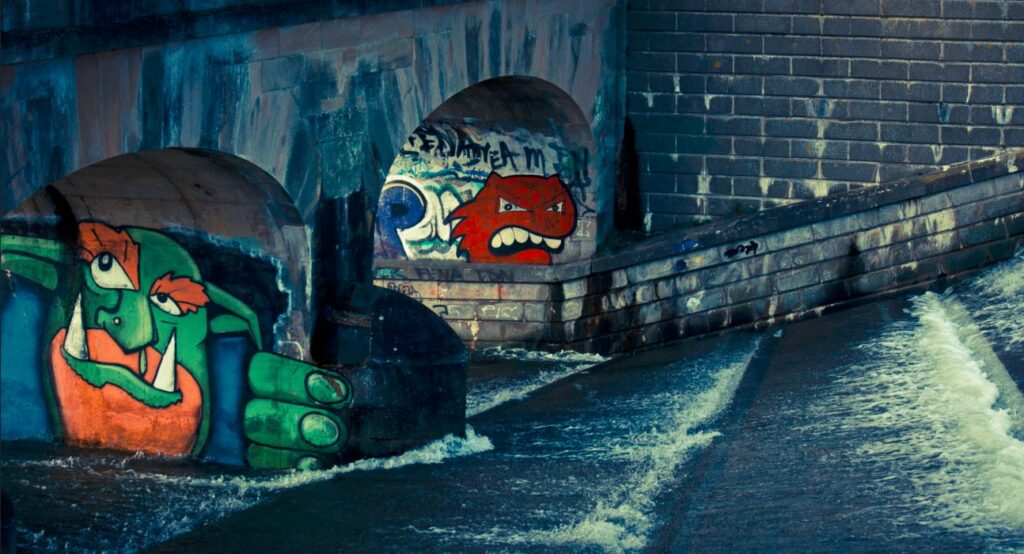 One of the most discouraging things about social media is the existence of trolls.

I’m not talking about your high school friend that disagrees with every single political article you post or your non-denominational cousin that takes issue with your beliefs about baptism. I’m talking about that person that comments to derail the conversation and ensure that a productive discussion is next to impossible. The comments may be abusive, offensive and even vulgar. But the bottom line is that a troll is there to be a troll. And trolls destroy things.

There’s something about commenting online that people feel a bit freer to say things they might not say if they were face to face with you. This goes double for that account that is clearly a pseudonym. When there is no accountability for our actions, our sinful nature often runs rampant. If you’ve spent any time in the comment section on a Youtube video, you know exactly what I’m talking about! As your church begins to build its online presence, or perhaps seeks to grow its existing base, you will need to have guidelines in place that help you deal with trolls. Because the more you confess the Gospel to a world that doesn’t want to hear it (which is what you should be doing as a church on social media), the more the trolls will find you. It’s a fact of baptized life.

Disagreement does not a troll make

The first thing to remember is that disagreements can be a good thing. A robust discussion on your Facebook wall about what the Lord’s Supper is and does can be a very helpful catechetical tool for those involved and those observing. If someone disagrees with your post, as best you can try and gauge their openness to discussion and engage with them on that level as time allows. However stubborn their objections to our Confession might be, disagreeing does not make them trolls.

Secondly, know where to draw the line. Some discussions can rapidly degenerate in to arguments where people are angrily sniping one-liners, talking past each other and generally not taking the time to actually listen to and understand what is being said. These sorts of exchanges help no one and can actually hurt your confession of the Gospel. It is perfectly fine to step away from the conversation for a while, and maybe even request that the conversation end and not continue. Of course, if you end the conversation, be ready to enforce this stand and remove people from the group or page if they don’t comply!

And this is where it gets tough. Blocking someone and removing them from your social media channels is not something to take lightly (I’ll cover this more in an article on social media etiquette). The decision may be an easy one to make because the individual can’t seem to stop swearing no matter how many times you warn them, but you don’t want to block too readily. The “block” button should not look like the “easy” button.

To block or not to block 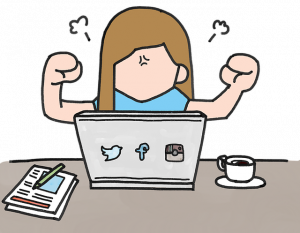 Here are my guidelines for how to tell when someone has crossed in to troll territory and needs to be permanently banned from the social media channel: 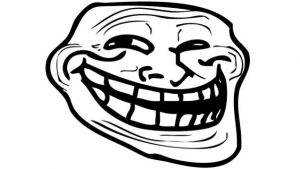 Bottom line: trolls are a part of online interaction. You won’t be able to completely avoid them, but rule #1 is to never feed them. It only encourages them! If someone is insistent on arguing with you at every turn and they cannot be reasoned with, but they aren’t being outright abusive or profane, the best thing to do is let them have the last word and walk away. Engaging them on their level will only encourage them. A troll is most bothered by being ignored, and it is only when they are being ignored that they may begin to think about what you have said. Your goal in online conversations should not be to “win.” Which means you don’t need to have the last word. Besides, on social media, the more comments a thread has, the more people will be drawn to read it. It’s called the Streisand effect. If you want to avoid giving the troll a larger audience, the best thing to do is ignore them.  Odds are most people won’t even notice the remarks. But if you respond to them and start a big back-and-forth, you pretty much guarantee that everyone will see it.

Author’s Note: This is my first blog on the LCMS Leaderblog. I’ll be using this space to help congregations and individuals do a better job of engaging effectively on social media. If you have a social media question you’d like answered or a topic you’d like me to cover, feel free to send me an email and I’ll see what I can do. I’d much rather write and share resources that I know will be helpful than ones I think will be helpful!