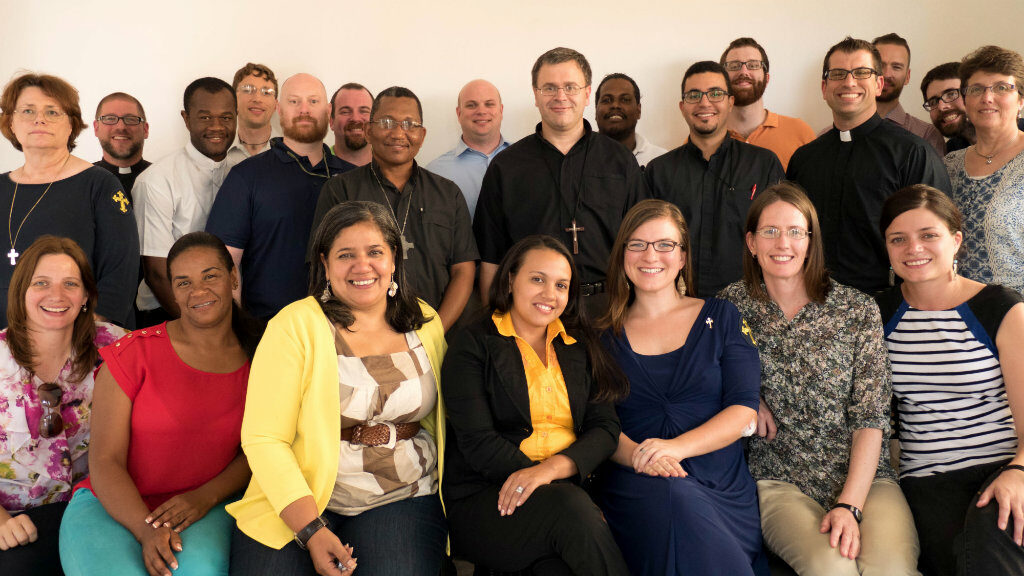 Many of you are aware of the Lutheran Early Response Teams (LERT)  that LCMS Disaster Response trains every year. There are about 14,000 trained volunteers across the United States and about 2,000 more are trained every year. What you might not know is that we train leaders and missionaries around the world to respond mercifully in times of tragedy with the love of Christ.

Latin America is widely known for Roman Catholicism. However, what we have found is that the vast majority of Latin Americans are not churched. Tragically, the Roman Catholic Church is not engaged in the lives of the people and there is an enormous spiritual void that only the message of Christ and the hope of the Gospel can fill. One way to spread the Gospel and plant churches is to be intentional in expressing Christian love in visible ways.

One of the six chief mission priorities of the LCMS Office of International Mission is to do mercy work. Over the years Rev. Ted Krey, who is the regional director of Latin America Missions for the LCMS, has worked closely with LCMS Disaster Response and the Lutheran Women’s Missionary League (LWML). One of the mercy projects that is being jointly done by the LWML, LCMS Disaster Response and the LCMS Latin American Mission team is to develop a mercy, education and outreach training center. Over the last couple of days in the Dominican Republic I have spent hours strategically planning this with  Rev. Ted Krey, Office of International  Mission team and Latin American Church leaders. This new training center will allow us to teach and train many pastors, deaconesses, lay leaders and missionaries on how to show mercy and share the Gospel message throughout Latin America. Although they have already begun this work, the main part of the construction project will begin this summer and will hopefully be done within a year of the start of the construction project. 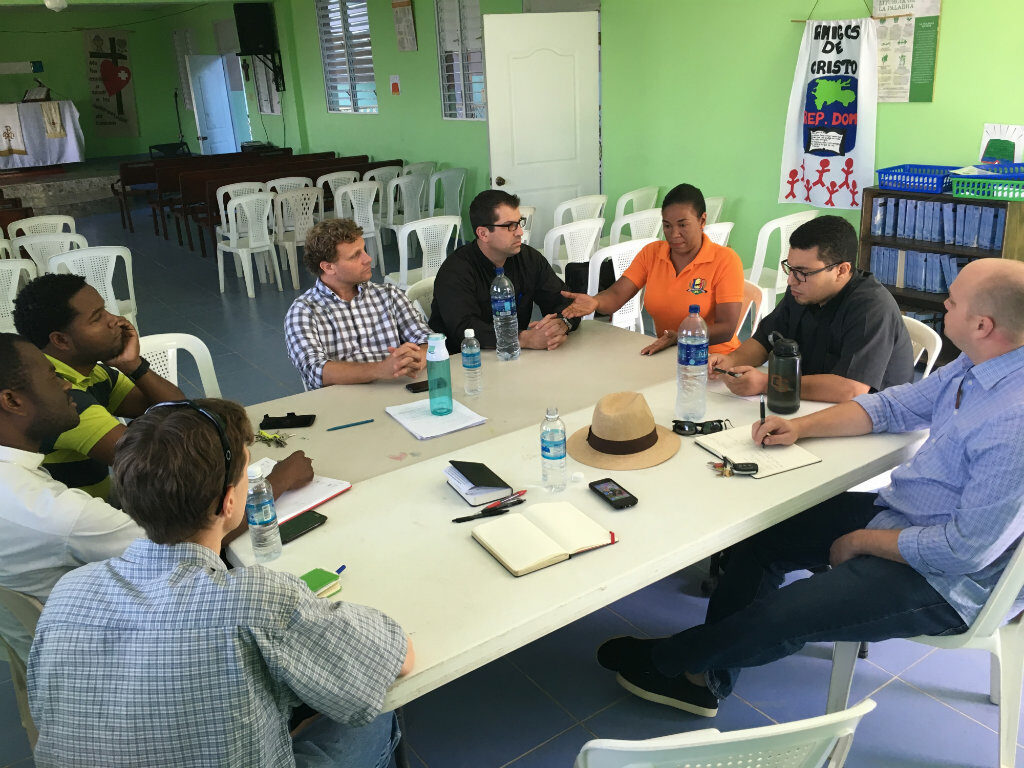 The focus of this project is not about a building, facility or institution but rather, it is about the best way to teach and train laity, deaconesses, missionaries and pastors on how they can show the love of Christ to a lost and hurting world. This is an opportunity to give training to people who will tell the Latin American world about the love of Christ and how to express Christian love.

I’m Too Old To Be a Volunteer

Trusting in his love: Even when we don’t understand what’s going on around us