It’s been nearly 2 months since Hurricane Matthew tore up the eastern seaboard of the United States, devastating large portions of the Carolinas.

LCMS Disaster Response was on the ground within days, providing care for victims in both body and soul. Yet the response by Lutherans did not stop once we got on the plane and returned to St. Louis.

Over the past two months, we’ve given three different grants, and distributed gift cards for a total of $53,000. In addition, hundreds of concerned and caring LCMS members have graciously given of their time and talent to provide assistance to those who are hurting.

Here’s a look at the LCMS response so far in North and South Carolina. 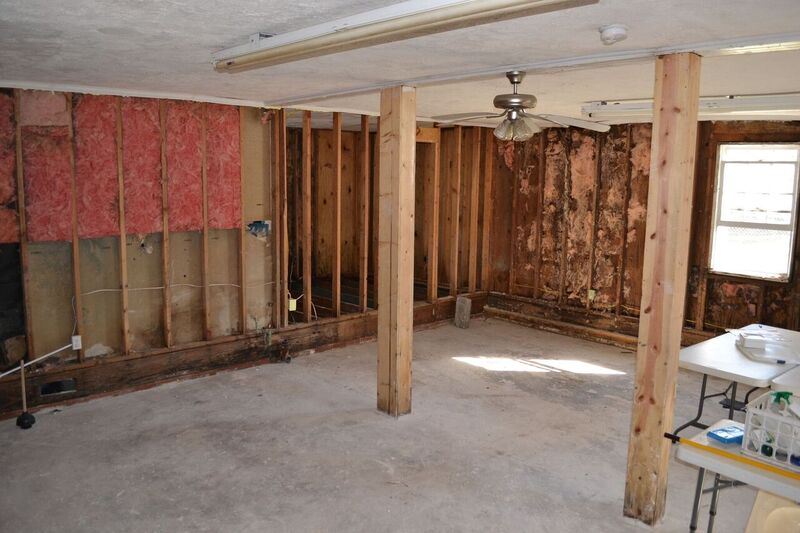 And these are just the numbers we know about! The Southeastern District also committed financial resources during this time, and there were undoubtedly additional volunteers who helped in other Lutheran communities that we don’t know about or that simply weren’t counted for one reason or another.

That so many would give so much to help those affected is a clear testimony of Christ’s sacrificial love. To be a part of it is both rewarding and humbling. Yet the response will not end here.

Additional volunteers are already scheduled to arrive, and we expect even more teams after the first of the year and into summer of 2017. We will be returning in January to the hardest-hit areas in order to provide additional guidance to the district and congregations as the long-term response begins to take shape.

Please continue to keep those who still need help in your prayers this Christmas season. And, if you’d like to volunteer of your own time and talent, contact Liz Demik at 703-899-7244 and etdemik@aol.com or Sally Hiller at 703-971-9371 and sjhiller@se.lcms.org.