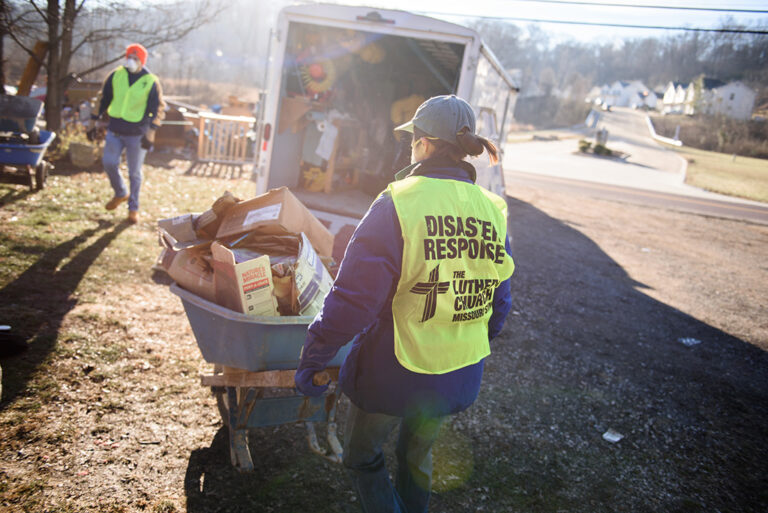 Right now, LCMS Disaster Response is processing grants for one of the most exciting projects we’ve ever embarked on. Thanks to a partnership with the LWML National Convention, we are helping more than 20 congregations around the country build disaster response trailers. These trailers are the first line of response including tools ranging from work gloves to rakes, shovels, and even chainsaws. A well maintained disaster response trailer can be deployed after a disaster and provide rapid response right where it’s needed the most. As amazing as it is that we have funded this project, money is only the first step in the process. Next you have to build it!

In our LERT manual we have a suggested list of tools. Rather than listing it all, I will include this downloadable PDF for you to print. 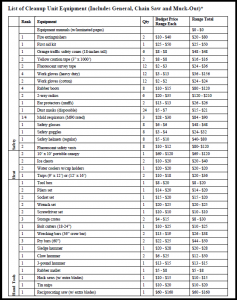 As you can see there are nearly four pages worth of materials suggested, and while some of those are optional the challenge still remains on how to build out a trailer for ease of access, organization, and easy maintenance. Thankfully all over the country Disaster Response Trailers have been used by Lutheran Congregations for over a decade, giving us a wealth of knowledge for us to build on. Here’s what your typical Disaster Response Trailer would look like. 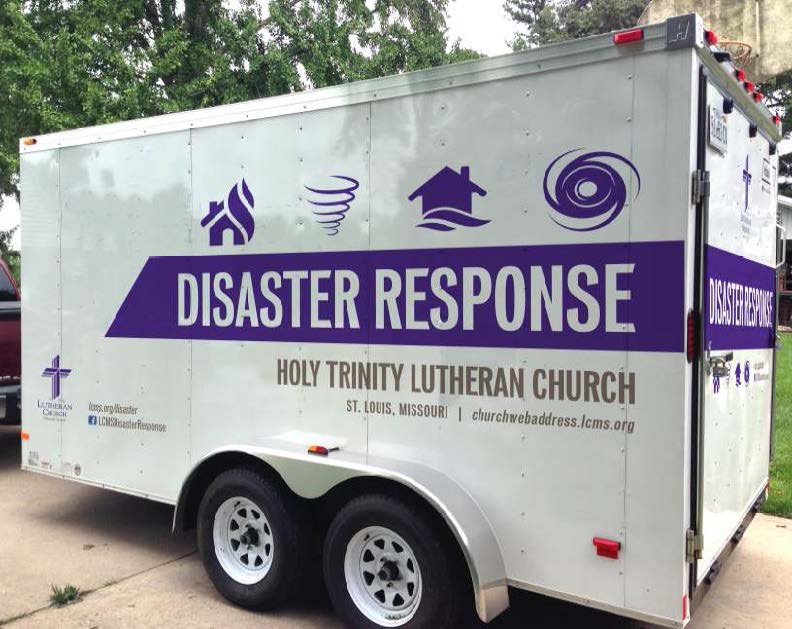